Understanding Divorce As It Relates To Military Personnel 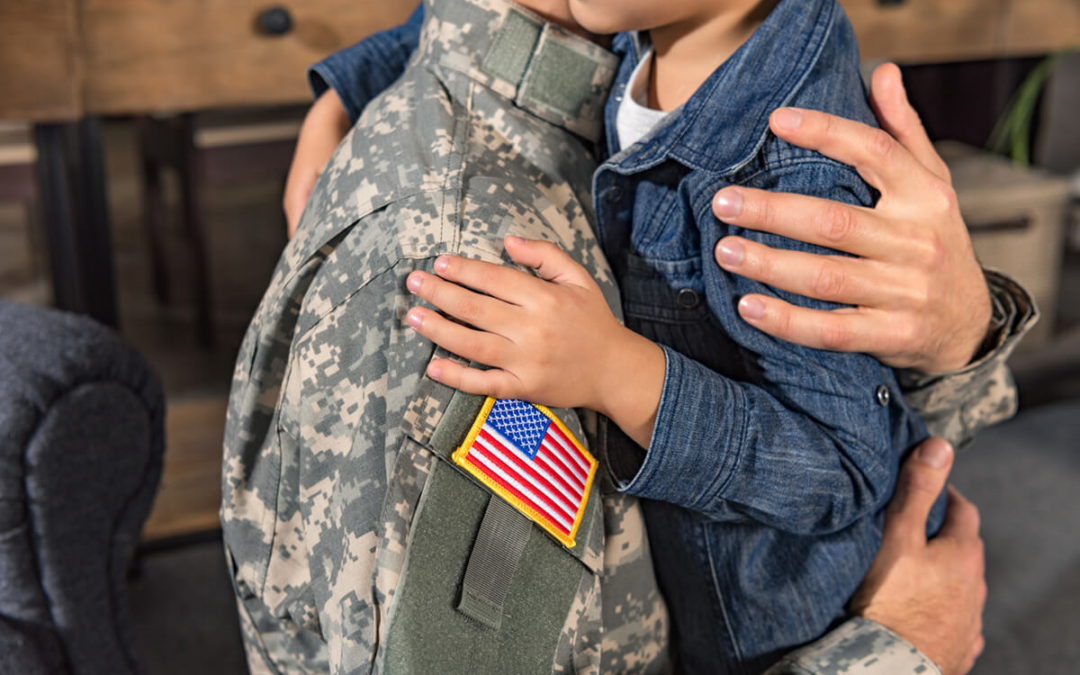 Legally speaking, Servicemembers (or their spouses) who are seeking a divorce are not unlike anyone seeking a divorce. The process is generally the same, but has some important distinctions to consider during the divorcing process and there may be some additional factors that could ultimately impact your divorce.

During a military divorce, state courts divide retirement benefits (“Retired Pay”) according to the Uniformed Services Former Spouses’ Protection Act (“USFSPA”). This means the state courts treat retirement pay as property, not income, and can award up to 50 percent of it to the former spouse. However, in some circumstance the USFSPA allows a former spouse to receive Retired Pay directly from the Defense Finance and Accounting Service (“DFAS”) based upon the number of years married concurrent with the Servicemember’s military service. In order for the military to provide direct retirement payments to an ex-spouse, the couple must have been married 10 years overlapping with 10 years of service. In this situation, the computation of the Retired Pay will be based upon the rank of the Servicemember at the time of retirement, not at the time of divorce.

The USFSPA applies to both male and female members of the uniform services, regular and reserve components on active duty, or already retired Servicemembers in all branches of the military. The USFSPA does not preclude the award of other support (such as alimony or child support) from Retired Pay. Specifically, the division of Retired Pay may be made separate from any alimony or child support awards. Furthermore, since Retired Pay is considered property (rather than support), the pay continues even after the remarriage of the former non-military spouse.

As it should be clear by now, Servicemember divorces may be procedurally complicated. A military member’s divorce may be slowed if the Servicemember avails himself or herself of the Servicemembers Civil Relief Act (“SCRA”). The SCRA protects Serviemembers who, by virtue of military service, might not be able to answer and/or enter an appearance in court during the ordinary course and thus could be exposed to a default judgment against them.

A military defendant in a civil lawsuit has the option to enlist the SCRA to postpone a legal action against him or her for the duration of his or her military service plus 60 days (exceptions do apply). As this situation also applies to divorce (which is a lawsuit), a military spouse may request a delay in the divorce proceedings and provide proof that his or her military duties prevent him or her from obtaining proper representation in court. SCRA coverage is generally extended to all Servicemembers on extended deployments or overseas assignment.