Telltale Signs it May be Time to Separate 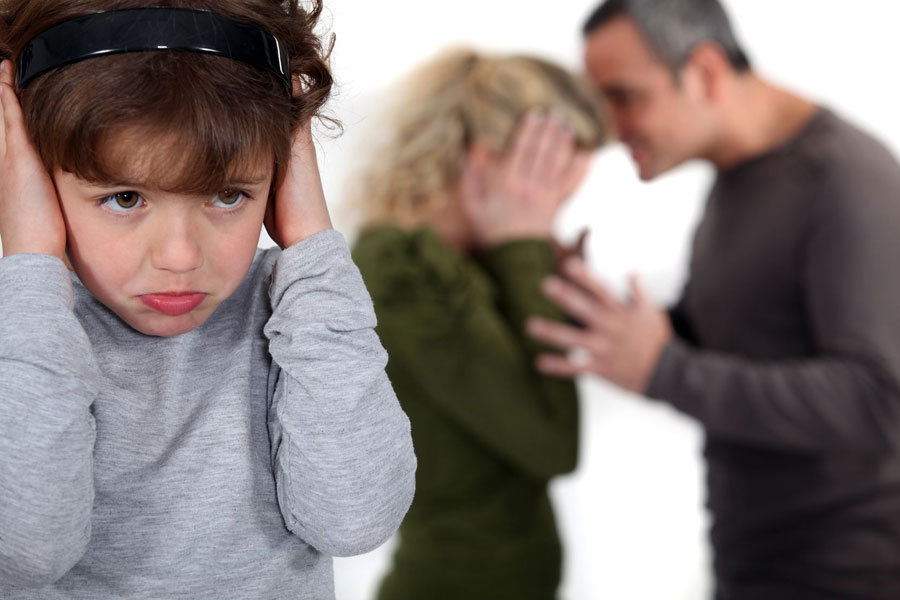 When do you know your marriage may be over and it is time to separate? Next to the decision to get married, this is one of the most difficult decisions in a relationship. As an attorney, and not a therapist, my views on this subject are colored by my experiences with divorcing couples, and I recognize that every professional that works with divorcing couples will have their own opinions on this subject, but here are some basic considerations that I have observed from clients:

Similarly, even if there is no violence, but there is a pattern of active coercion or seriously controlling behaviors by one spouse so that the other spouse has lost his/her exercise of free will, it is time to recognize that you are in an unhealthy relationship, and you need to fix the problem with your spouse or make a change. This not only includes situations in which one spouse uses, for example, mind games to control someone, but also situations in which money or assets are used to dominate and control the other spouse.

With respect to such behaviors towards children, it is a different situation because societally, we permit a certain level of coercive control over children for effective management and teaching. However, even if societal norms allow for some reasonable control of children, if one parent is using control in a demonstrably harmful way towards children (i.e., bullying them, scaring them, or intimidating them), then it may be time for family therapy or time to remove yourself from that relationship.

If a spouse has begun regularly abusing substances such as alcohol or prescription medications to an excessive degree then it may be time for you to help your spouse get it under control if possible (i.e. counseling, clergy, or rehab) or to leave if your spouse cannot get their problem under control. Substance abuse issues can sometimes be difficult to see as the problem it is because such issues frequently develop over long periods of time during a marriage or relationship; however, such problems can lead to other, more dangerous issues, including threats of physical harm to another spouse or the children.

Trust is an incredibly important and valuable asset in a relationship, and its breach is another area after which some people feel the need to disengage and seek a divorce. Sometimes the breach is chronic, such as when a spouse is a serial adulterer; sometimes the breach is situational, such as when someone gets drunk at an office party and has a one-night-stand. The level of breach that is necessary to end a marriage is specific and unique for every relationship, but my suggestion to anyone facing this issue is that it is important to weigh and distinguish between an irresponsible onetime mistake as compared to a chronic and ongoing disrespectful patterned behavior before making such a decision. And when in doubt, your intuition is a useful tool to consider: specifically think about how you would feel had you been in his/her situation. Could you have made the same mistake? Could you understand how this happened? Have you ever made such a mistake? Would you have let the situation get so out of control? Would you want your spouse to forgive this breach had it been you? If you believe you may be able to move past this type of breach, then family therapy may be of help to the relationship. However, if you discover at this point that your situation is beyond salvage, then it may be time to consider bringing the relationship to an end.

Finally, when trying to decide whether the time has come to end a relationship or not, it is useful to look at the reasons why you got married, or why you started that relationship, in the first place. I am not necessarily talking about the ‘standard’ vows that one hears at weddings; I am talking about the real reasons, the ones that (hopefully) you and your spouse talked about, or bargained over, before the agreement to marry occurred. Did you agree to marry because you were each other’s love of your life? Or to have children? Or because it seemed like a good idea at the time? Did you really agree to both hang around if someone becomes an alcoholic, or a gambling addict and wastes every dollar in the bank account? Or to stay married, even if you don’t love each other? If it is not too lawyerly to state in these terms, what was the basis of your agreement? Has there been a renegotiation? Do you want a newly negotiated contract? Have you both been faithful to those express or implied promises contained in that marital contract? Considering such things is a different type of analysis of one’s marriage, and for some people whose relationship has become less than perfect, it may be enlightening. And while such enlightenment may lead to a marital separation, it may also lead to a renegotiation of marriage terms for the future, and another try at marriage with your spouse.

Regardless of what situation you are in, there is a general feeling that if you or the kids are in danger, get out at least temporarily and then reassess; if you are not in danger, then weigh the pros and cons of leaving with an independent professional counselor or family law attorney and think about your options carefully before making any decisions.

If you find yourself in this situation, I can help.