HELP! I Believe My Spouse Is Wasting Our Assets To Keep Me From Receiving My Fair Share During Our Divorce. 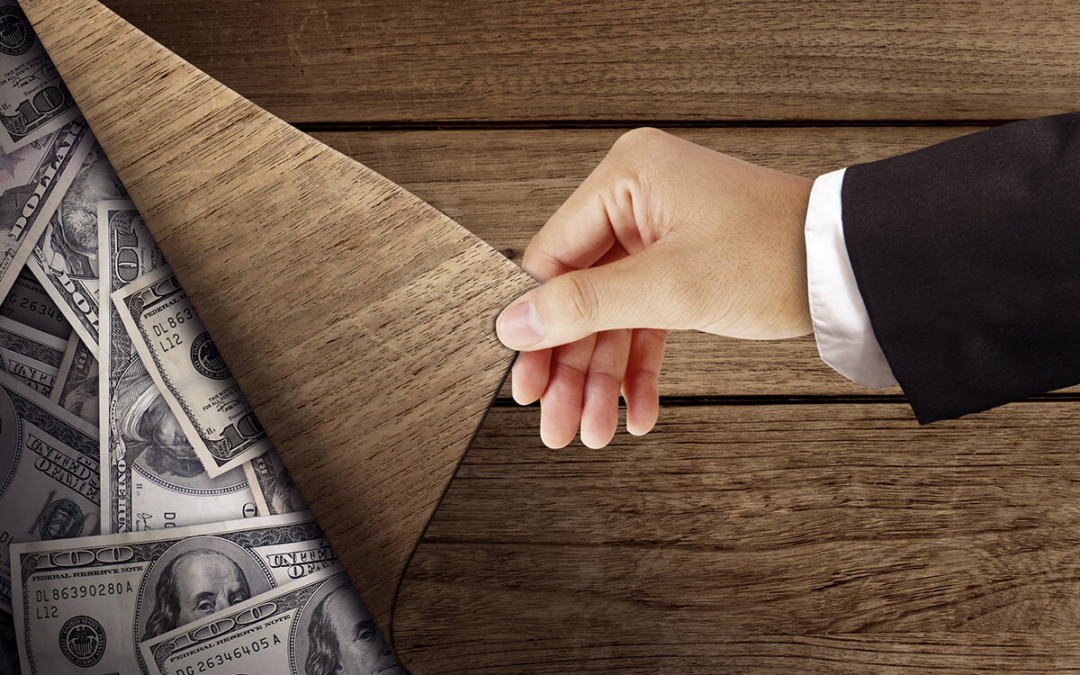 The wasting of marital assets by excessive spending, gambling or unnecessary borrowing is called dissipation.

Courts look with disfavor on a party dissipating marital assets; many judges consider it serious misconduct. Frankly, dissipation is a common form of economic misconduct during divorce. Often, when one party is contemplating a divorce, she or he tries to hide assets that would otherwise be eligible for distribution as part of the marital estate. Frequently, the spouse who earns less money is at a disadvantage when the economically superior spouse manages the money. Sometimes these maneuverings become complicated and require a forensic accountant who can scrutinize financial records for evidence of dissipation.

A frequent form of dissipation during a divorce is the spending of marital resources for a boyfriend or girlfriend. However, courts have to deal with allegations of dissipation after the fact by fashioning unequal distribution of the remaining marital assets in favor of an impacted party. The most common way is to consider the dissipated assets as still being marital property available for equitable distribution to the other spouse. If a court finds dissipation has occurred, the court will distribute what has already been misused from the wasting party’s share of the marital property. For example, an estranged spouse who squandered marital assets by gambling may find the gambling losses negatively credited to his or her share of the marital estate.

In dealing with dissipation issues, courts balance the competing goals of preventing dishonest or reckless expenditure of marital funds against the reasonable use of marital funds for legitimate purposes. Generally, a dissipated asset will still be considered marital property available for equitable distribution if 1) the asset is lost; 2) the loss happened after the breakdown of the marriage; 3) the wasteful spouse controlled the asset at the time of the loss; and 4) the loss was not incidental to a valid marital purpose. Losses can take many forms. Dissipation may include concealment and conveyance of assets through acts that are reckless and careless.

During a divorce, deceitful spouses frequently attempt to reduce marital assets by conveying assets to friendly third parties. In some circumstances (but not often), a court can even order a rescission of a fraudulent conveyance of assets, which, in effect, restores the property or assets to the marital estate. Generally, various state forms of the Uniform Fraudulent Transfers Act (UFTA) and relevant state case law govern recisions of duplicitously transferred property.

However, expenditures or losses associated with valid marital purposes can be more problematic to prove as dissipation. Valid marital purposes for the unilateral expenditure of marital resources include when one partner spends marital assets on routine living expenses, business expenses associated with a marital business, reasonable maintenance, payment of taxes on marital property, and even the payment of attorney’s fees during a divorce. Remember, the spending has to have been frivolous and unusual. You cannot claim that your spouse has been dissipating marital assets just because you are suddenly alarmed by the habitually careless spending habits of your spouse, or because you have always believed that your spouse spent too much money on cars or jewelry. More importantly, you cannot claim spending to be wasteful if it is the type of spending you condoned during the marriage.

Dissipation of assets can be difficult to prove during a divorce. Consider before you assert dissipation claims that the potential costs of investigation and attorney time may not exceed what you stand to gain by making your case. Your attorney and forensic accountant can help you with this analysis. If you decide that you do stand to benefit from pursuing a claim of dissipation of marital assets, proceed methodically and be open to the idea that your experienced family law attorney could become your new best friend. If I can be of assistance, please do not hesitate to call me.