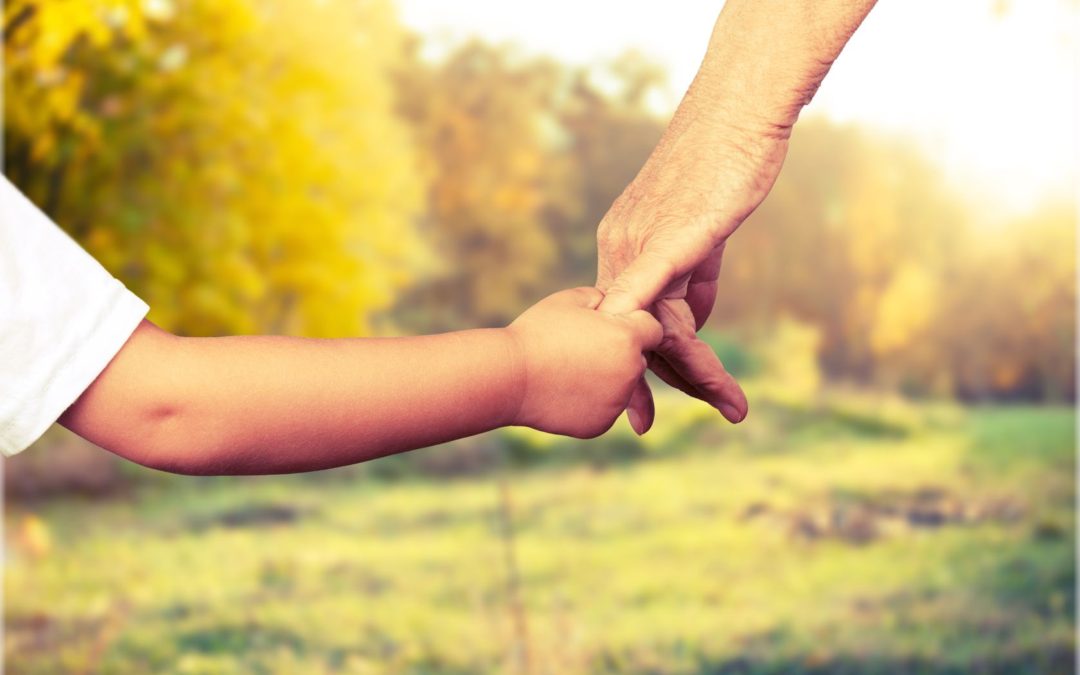 What does the court consider when making a custody decision?

What factors will the court consider in determining best interest of the child and awarding custody?

While no list of factors can be exhaustive given the individual characteristics of each custody case, here is a list of factors often considered by Washington DC courts in custody cases: (1) The wishes of the child; (2) The wishes of the parents; (3) The child’s relationship with his or her parents, siblings, and others; (4) the child’s adjustment to his or her home, school, and community; (5) the mental and physical health of all individuals involved; (6) evidence of domestic violence; (7) the parents’ ability to communicate and make shared decisions about the child; (8) the willingness of the parents to share custody; (9) the prior involvement of each parent in the child’s life; (10) the potential disruption of the child’s social and school life; (11) the distance between the parents’ homes; (12) the demands of parental employment; (13) the age and number of children; (14) the sincerity of each parent’s request; (15) the parent’s ability to financially support a joint custody arrangement; (16) the impact on Temporary Assistance for Needy Families, Program on Work, Employment, and Responsibilities, and medical assistance; and (17) the benefit to the parents.

Can I ask the court to supervise the other parent’s time with the children?

In Washington DC, if the court has a reasonable basis to believe that a child has been abused or neglected by a parent, the court may require supervised visitation in an effort to protect the future safety, physiological, psychological and emotional well-being of the child.

In extreme cases, the court can even deny custody and visitation rights entirely to protect the child. Whenever the court restricts or denies visitation, the restriction can be lifted if the court finds that there is no likelihood of further child abuse or neglect.

How can I modify the custody arrangements for the children?

Custody and access (visitation) orders are always modifiable by the court if there has been a material change in circumstances (major events impacting the welfare of the child) since the date of the last Court Order, and the change fundamentally affects the best interests of the child. The court retains the power to modify custody and access orders for children until they reach the age 18.

Whenever the court modifies custody, the court may also examine whether child support should be adjusted as well.

Can another relative seek custody of my children?

Yes. In some circumstances, a third party—someone other than a mother or father—can file for custody of a child. The most common circumstances in which that is possible are: (a) when the third-party has the agreement of the parent who was caring for the child (within some time in the past 3 years); (b) when the third-party has been living with and caring for the child, as a parent would, for 4 of the past 6 months; or (c) when the child is currently living with the third-party and custody needs to be awarded to the third party in order to prevent harm to the child. The judge must then decide whether there are good enough reasons to give custody to someone who is not the mother or father. However, when a third party is granted custody, it is always subject to modification based on a material change in circumstances.

A parent’s custodial rights are not terminated by the award of custody to a third party, nor is the parent precluded from seeking custody in the future. The parent may also be granted the right to visit and/or communicate with the child as part of a third party custody award.

Who has custody of a child before a court orders it?

Both parents are the joint natural guardians of their child under 18 years of age
and are both charged with their child’s support, care, nurture, welfare and education. They have equal powers and duties, and neither parent has any right superior to the right of the other concerning the child’s custody.

Can I relocate with our child without consent from the other parent?

If a parent desires to relocate with a child, the other parent has the right to object to the relocation for any reason, especially if the move would interfere with non-relocating parent’s custody rights.

When parents cannot agree upon whether a child can relocate to another state, either parent can request the court to modify custody and visitation if the relocation of the child is of sufficient distance to interfere with the current custody arrangement.

Pursuant to Washington DC law, a relocation of a child is a “material change in circumstances” necessitating the court to review the custody arrangement. As with any custody case, the court will ultimately consider what is in the child’s best interest when determining whether or not to allow the relocation. Nonetheless, the court cannot deprive a parent of the right to relocate, the court can only decide whether the child can relocate with the parent.

How can I change my current custody arrangement?

The court may modify agreements made between parents concerning custody and visitation if doing so is in a child’s best interests. However, after a court enters an order of custody or visitation (including an order approving and incorporating the parents’ agreement into its order), the custody order may be modified only upon a showing of changed circumstances affecting the child’s welfare since the date of the last custody order.

What is a nesting arrangement?