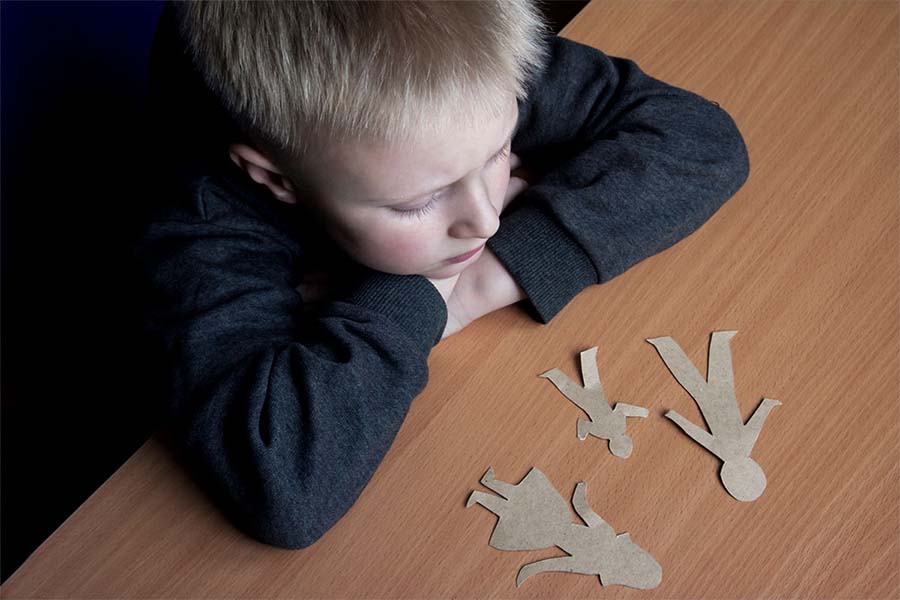 How can I obtain custody of the children in court?

The court determines custody based on what is in the best interest of each minor child. This determination depends entirely on the particular facts of each case. Under Washington DC law, both natural parents are the presumed natural custodians of their children. The law does not favor either the mother or father. The law looks at the best interest of the child standard when deciding on child custody and access issues (visitation), using certain factors to determine what is best for the child (or children). These factors are most often: fitness of the parents, character and reputation of the parents, desire of the parents, any agreement between the parents, potential to maintain family relations, child’s preference, material opportunities affecting the child, age and health of the child, suitability of each parent’s homes, whether the non-custodial parent will have adequate opportunities for visitation, how long the child has been separated from a parent seeking custody, effect of any prior abandonment or surrender of custody of the child, and any other relevant facts.

If I have to go to court, where can I file for custody?

Generally, a child custody action is filed in the home state of the child, which is defined as where the child has resided with a parent or guardian for at least six consecutive months immediately before the custody action was filed.

The rationale for home state jurisdiction in custody cases is to prevent forum shopping (trying to find a state jurisdiction that is preferable for one parent over another) and to allow the custody case to be heard where there are significant connections and evidence of the present and future care, protection and welfare of the child.

What are the different types of custody arrangements?

Either of the separated parents may petition the Circuit Court in Washington DC for custody of a child. If the parties cannot agree about who should have custody, the court will grant custody either solely to one of the parents or shared between parents. Some key custody terms are provided below:

De facto custody – “De facto” (means “in fact”) custody refers to who actually has custody of the child before the court is involved.

Legal and Physical Custody – Final court-ordered custody orders have two components, legal and residential. Legal custody involves the right to make long-term plans and decisions for the education, religious training, discipline, non-emergency medical care and other matters of major significance concerning the child’s welfare. Residential custody involves spending time with the child and making decisions about the child’s everyday needs. The court may order legal and residential custody in a number of ways.

Sole Custody – A person may be granted sole legal custody, sole physical custody, or both.

Split Custody (of 2 or more children) – Split custody is easiest to describe in a situation where there are two children and each parent obtains full physical custody over one child. Some of the factors that may point to this result are ages of the children and their wishes.

Joint Custody – Joint Custody is actually broken down into two categories: Joint legal and shared physical custody. Joint Legal Custody is where the parents work together to share care and control of the upbringing of the child, even if the child has only one primary residence. Additionally, one parent may be given “tiebreaking” authority (the final word in cases of disagreement), or each parent may have certain areas of decision-making authority.